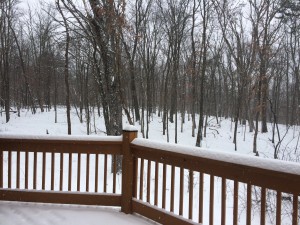 Book Recommendation of the Week:
If you enjoy reading other people’s painfully embarrassing teenager love letters and  diary entries, you need to read Mortified: Real Words, Real People, Real Pathetic. Stemming from the live stage show of the same name, it features hilarious real-life artifacts from adolescence and will make you cringe about your own. I think I cried from laughing at one point.