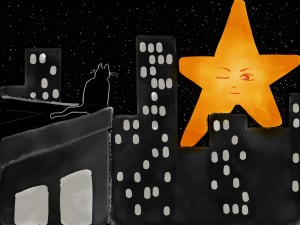 Book Recommendation of the Week:
You must read The History of Love by Nicole Krauss immediately. It’s beautiful and engrossing and charming and wonderful.