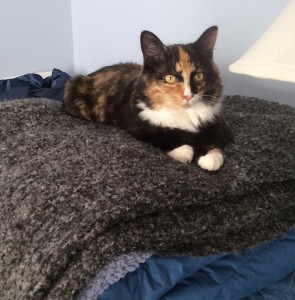 Book Recommendation of the Week: Last week I recommended one book told through letters; this week I’m recommending another, but with a very different type of story. E: A Novel by Matt Beaumont. It’s a highly amusing novel about the work life at a dysfunctional ad agency, told entirely through emails. It’s dark, funny, and vicious.