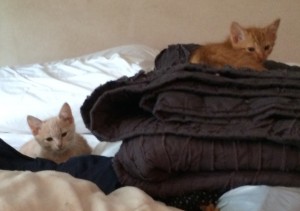 Book Recommendation of the Week: The Children’s Crusade, by Ann Packer. If you’re into perfectly paced, messy family dramas (and you should be), this is for you.