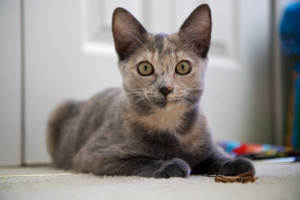 Book Recommendation of the Week: Apothecary Cocktails: Restorative Drinks from Yesterday and Today, which will teach you to drink and indulge in home remedies at the same time. Divided into chapters like Digestives and Other Curatives, Winter Warmers, Painkilling Libations, and Mood Enhancers, its drinks include delicious things like a rhubarb slushy, peppery fennel fizz, “corpse reviver,” and herbal sleep punch.