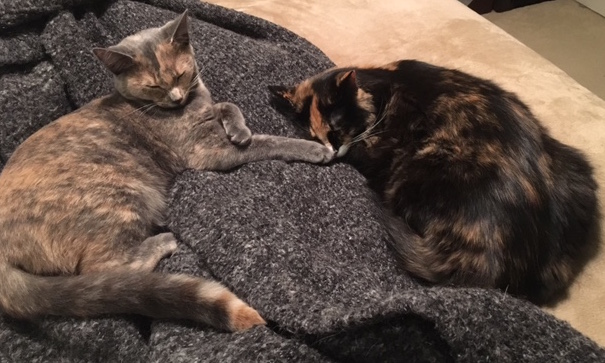 Book recommendation of the week: Comfort Me with Apples, by former New York Times restaurant critic Ruth Reichl — a behind-the-scenes look at being a restaurant critic (disguises! fake names on credit cards!) and later the editor of Gourmet. If you like food and you like insidery details about the restaurant industry, you will find this fascinating.