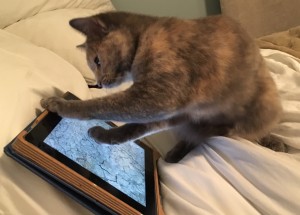 Book recommendation of the week: The Nest, by Cynthia D’Aprix Sweeney. A dysfunctional family, an endangered trust fund, and so much bad behavior. But somehow it injects its dark humor with heart, and you end up caring about most of them.