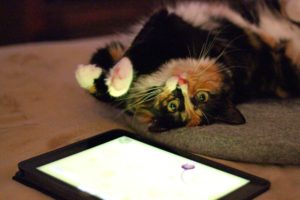 Book recommendation of the week: A Room with a View, by E. M. Forster. This is one of my favorite books of all time. It has a priggish fiancé, an unsuitable second suitor, an annoying chaperone, a romp through Italy, and so many more delightful things.