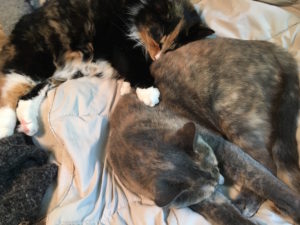 Book recommendation of the week: I’m a Stranger Here Myself, by Bill Bryson, the master of travel writing writing about coming home — what it’s like to return to America after 20 years away. You will repeatedly cackle.