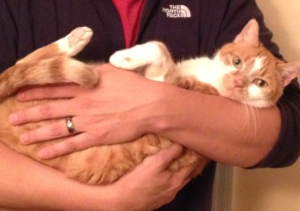 Book recommendation of the week: Commonwealth, by Ann Patchett. I’m a sucker for family dysfunction, and you will feel like you’re one of the many step-siblings the book is about. Also, her writing is so beautiful that it just takes up residence in your head and doesn’t leave.