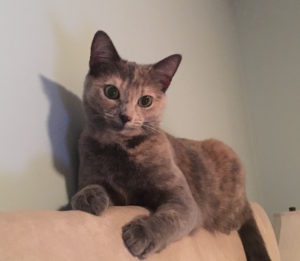 Recommendation of the week: A Little Life, by Hanya Yanagihara. This book will wreck you, and it will be one of the best things you’ve ever read. It’s about trauma and life afterwards, and the power and limitations of friendship and love. It kept me up way too late, way too many nights, it broke my heart, and I am considering starting it all over again.