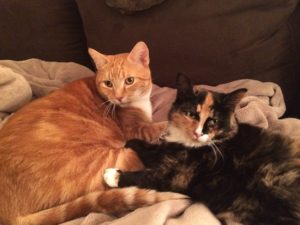 Recommendation of the week: Other-Wordly: words both strange and lovely from around the world, by Yee-Lum Mak — in which you will learn words from more than a dozen languages that describe emotions and situations that are hard top capture, such as the Japanese tsundoku (buying books and not reading them; letting them pile up unread on shelves or floors or nightstands”) and the Swedish smultronställe (a “personal idyll free from stress or sadness,” which translates literally as “place of wild strawberries”). If you love language, you’ll love this book.