I joined them for this week’s episode, where we talked about:

You can listen to the whole episode here or on iTunes. 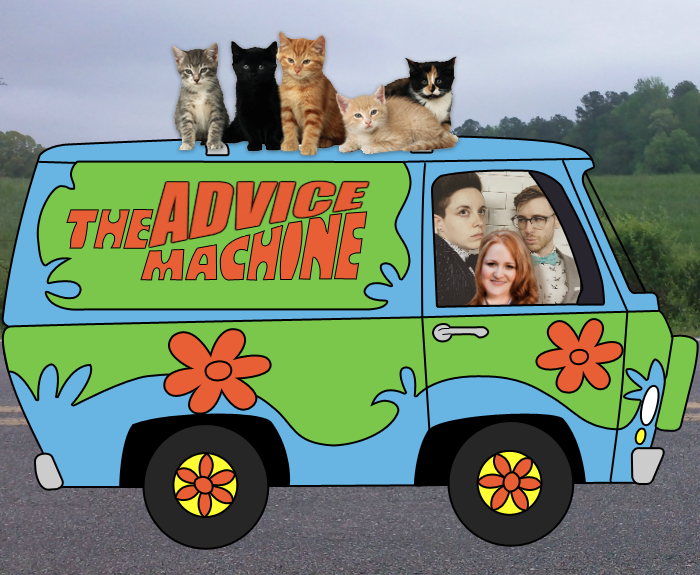