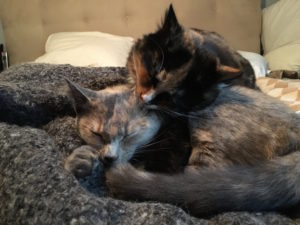 Book recommendation of the week: The Heirs, by Susan Rieger. A family drama with money and scandals that everyone is surprisingly chill about. One review I saw called it a modern day Edith Wharton, and that seems right.