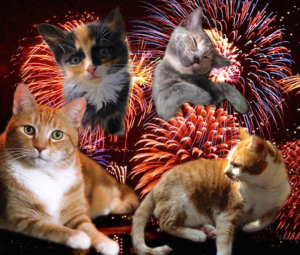 I’m taking the day off for the holiday, but this comment section is open for any discussion you’d like to have with other readers — work, non-work, whatever it may be.