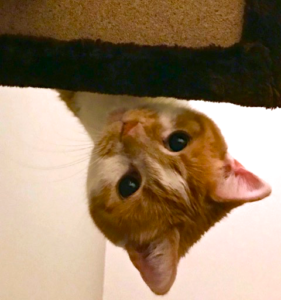 Book recommendation of the week: Free Food for Millionaires, by Min Jin Lee. The daughter of Korean immigrants tries to figure out her life in New York. It’s long and sprawling and engrossing. One review I saw called it a modern-day Middlemarch, which seems right to me.