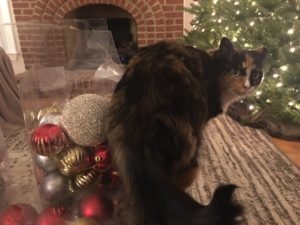 Book recommendation of the week: Prince Charles, by Sally Bedell Smith. This is the newest biography of Prince Charles and it’s fascinating and will make you more sympathetic to Charles than you probably were before. I’m now convinced that Charles and Camilla are perhaps the greatest love story of our time, which no one ever acknowledges but it is true.