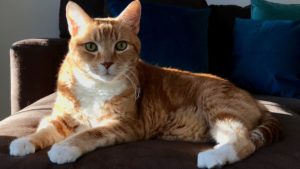 Book recommendation of the week: Cringeworthy: A Theory of Awkwardness, by Melissa Dahl. If you didn’t win this week’s giveaway, get it for yourself. It’s awesome.