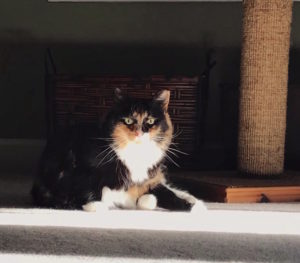 Book recommendation of the week: The Newlyweds, by Nell Freudenberger. A Bangladeshi woman comes to the U.S. to marry an American man, and ends up caught between two cultures.