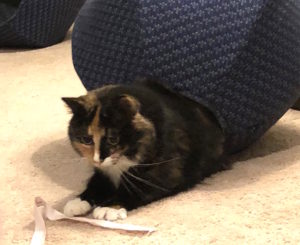 Book recommendation of the week: Little Fires Everywhere, by Celeste Ng. Why did it take me so long? I don’t know but it’s wonderful. It’s about family and class and art and convention and loss. Read it!