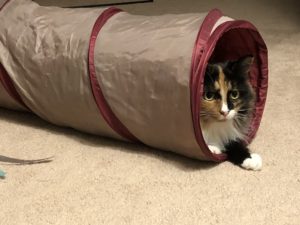 Book recommendation of the week: I’m reading My Year of Rest and Relaxation, by Ottessa Moshfegh, about a woman who decides she’s going to quit her life and sleep for a year. It’s making me feel a little gross so I don’t know that I recommend it exactly, but it’s funny and getting lots of acclaim and I haven’t been able to put it down.