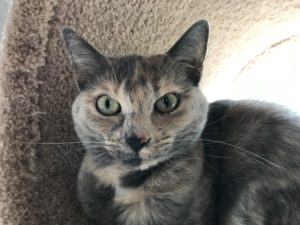 Book recommendation of the week: French Exit, by Patrick deWitt. Reviews have called this a “tragedy of manners.” It’s dark but funny, and there is money and the loss of money and scathing comments and a cat who might not be a cat, and you end up liking characters you shouldn’t like, and it’s basically a delight.