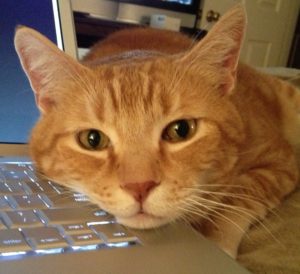 Book recommendation of the week: All You Can Ever Know, Nicole Chung’s memoir of growing up Korean in a white family and later finding her biological family. It’s about race and identity and belonging and it is moving and beautifully written.