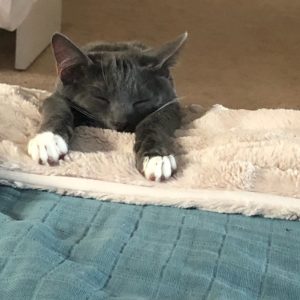 Book recommendation of the week: Tequila Mockingbird: Cocktails with a Literary Twist, by Tim Federle. It’s exactly what it sounds like — drink recipes inspired by literature, like the Pitcher of Dorian Grey Goose, Romeo and Julep, Orange Julius Caesar, and more.