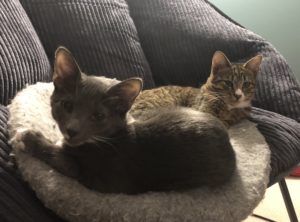 Book recommendation of the week: Nine Perfect Strangers, by Liane Moriarty. Well, I’m recommending the first half of this book, but then it went off the rails. In an interesting way, but still off the rails.