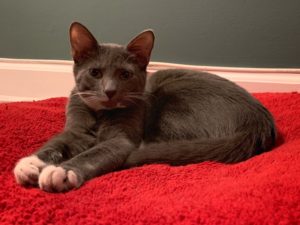 Book Recommendation of the Week: 99 Glimpses of Princess Margaret, by Craig Brown. I love  a good malcontent, and she was that. This book is gossipy and fascinating (for example: she made even close friends call her “ma’am,” and her husband once left a note in her desk headed “24 reasons I hate you”). I am only reading things about the royal family now.