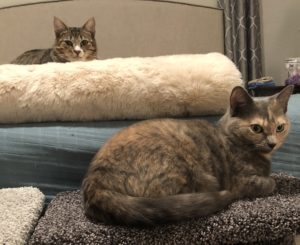 Book recommendation of the week: Late in the Day, by Tessa Hadley. Two close-knit married couples unravel when one of the husbands dies unexpectedly. That sounds horribly depressing but somehow it’s not? The Washington Post called it “romantic comedy pulled by a hearse” and said, “The whole grief-steeped story should be as fun as a dirge, but instead it feels effervescent — lit not with mockery but with the energy of Hadley’s attention, her sensitivity to the abiding comedy of human desire.”