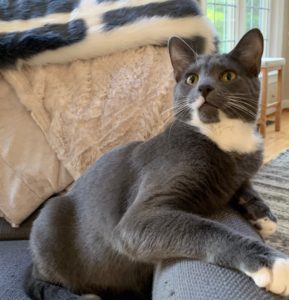 Book recommendation of the week: Lights All Night Long, by Lydia Fitzpatrick. An exchange student from Russia spends a year in America after a tragedy befalls his family at home.