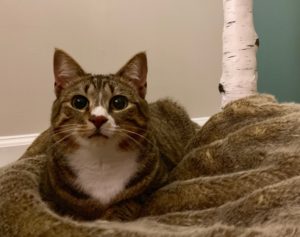 Book recommendation of the week: Chasing Cosby: The Downfall of America’s Dad, by Nicole Weisensee Egan. He’s even worse than you already knew.