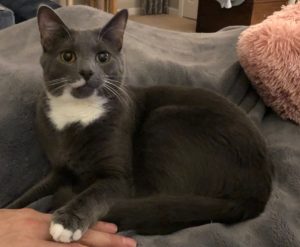 Book recommendation of the week: The Lager Queen of Minnesota, by J. Ryan Stadal. I am a huge fan of his Kitchens of the Great Midwest (until stumbling across his photo recently, I thought he was a woman because he writes women so well). Anyway: pies, breweries, family drama.