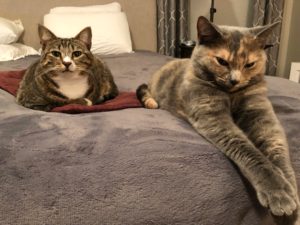 Book recommendation of the week: The Secrets We Kept, by Lara Prescott. It’s a novel but it’s based on real events surrounding the publication of Doctor Zhivago, including the women who helped the CIA smuggle it out of the Soviet Union, publish it, and sneak it back in. It’s a sort of literary spy story.