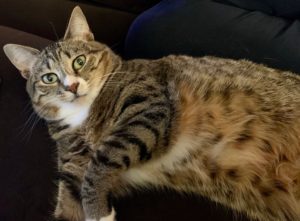 Book recommendation of the week: Excellent Women, by Barbara Pym. I find Barbara Pym cozy and funny, while my sister finds her depressing. I don’t know what that says about us. In any case, this is the story of Mildred Lathbury, who is leading a quiet, boring life when excitingly modern neighbors move in downstairs and things are thrown into disarray. You should read this while drinking a lot of tea.