I’m currently hiring for a position and the period for accepting applications is now closed. I am in the process of interviews. I had someone apply for the job that was just not quite right for it (we had a lot of great applicants, and this person did not make it to the interview stage). Things are extremely hectic in our organization at present. Yesterday, I was in a meeting and was notified about half way through that the applicant had shown up to talk to me. She didn’t specify why, but I’m guessing it was about the job. I couldn’t leave the meeting and was slightly annoyed that she had come without attempting to arrange a visit (which I wouldn’t have been a fan of either really), and it doesn’t help that we’re so busy these days. The applicant said that she would just wait for me. Well, the meeting I was in went on for another hour, so the applicant left.

Later, I was talking to other hiring managers who were in the meeting who mentioned that they thought it was a poor tactic for the applicant to show up unexpectedly. At the same time, there was one or two people who thought it was nice that she came to talk. I think it really depends on the person doing the hiring, and works for some applicants, but is the “kiss of death” for others, depending on who they’re dealing with. I don’t think you’re an advocate of this tactic either. I’d like to know what other hiring managers’ thoughts are on this.

Well, you’re asking for other people’s thoughts, but I’m going to give you my own:

1. It’s a terrible, terrible idea. It’s annoying, it’s disrespectful of other people’s time, it displays a lack of understanding of how hiring works (because candidates can’t decide on their own that they’re getting an interview, regardless of the employer’s decision), and it also shows a lack of understanding of how most offices work (because in most industries, people are busy and you make an appointment to talk to someone — with their agreement — rather than just showing up at their office).

2. You can always find someone who likes something that most other people dislike. You can find hiring managers who like 5-page resumes, or cover letters written in purple Comic Sans, or yes, the random drop-by without an invitation. It’s just the reality of hiring being done by humans rather than machines: Name a terrible job-searching practice, no matter how awful, and you can find an employer out there who likes it. But that fact doesn’t make those bad practices something that people should use, because in general, with most employers (and I’d argue with good employers), these things are a bad idea.

3. Those one or two people in your meeting who thought it was “nice” that an applicant showed up at your office without an appointment? I’d bet money that they’re new to hiring or don’t have to do a lot of it, and/or don’t put a high premium on getting a ton of work done, since people who do aren’t generally fans of random job applicants stopping by to meet with them without an appointment.

4. Your receptionist needs better direction on how to handle visitors without appointments who won’t leave, because that applicant should not have been allowed to wait for an hour. She should have been told, “I’m sorry, but she has a busy schedule. You should contact her directly about making an appointment.” (Which, by the way, doesn’t imply that you should then agree to a meeting if she did then contact you directly; this statement is only about explaining that “no, waiting in our reception area isn’t a possibility.”)

5. And last, I am writing this from right here: 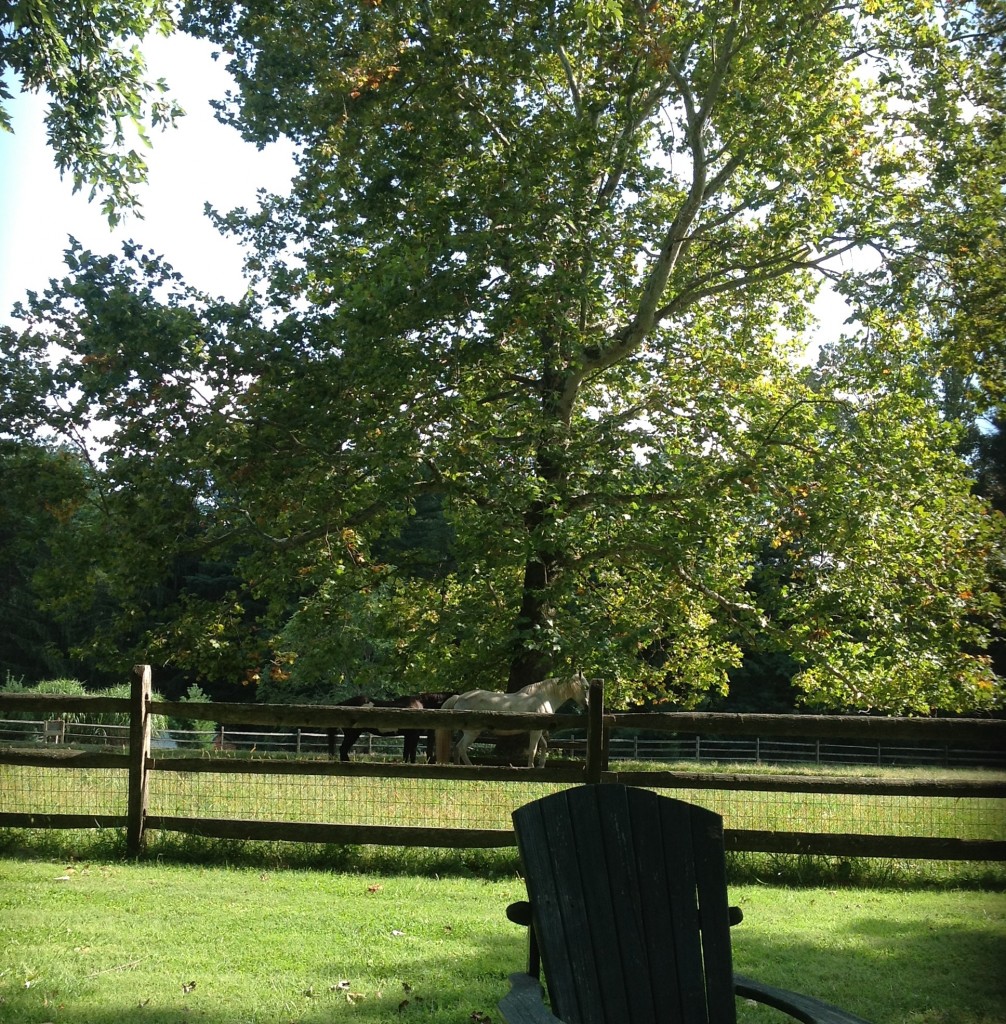