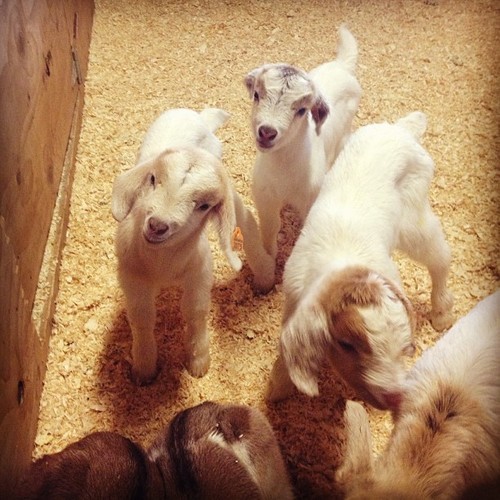 The comment section on this post is open for discussion with other readers on anything you want to talk about.

If you want an answer from me, emailing me is still your best bet, but this is a chance to talk to other readers.