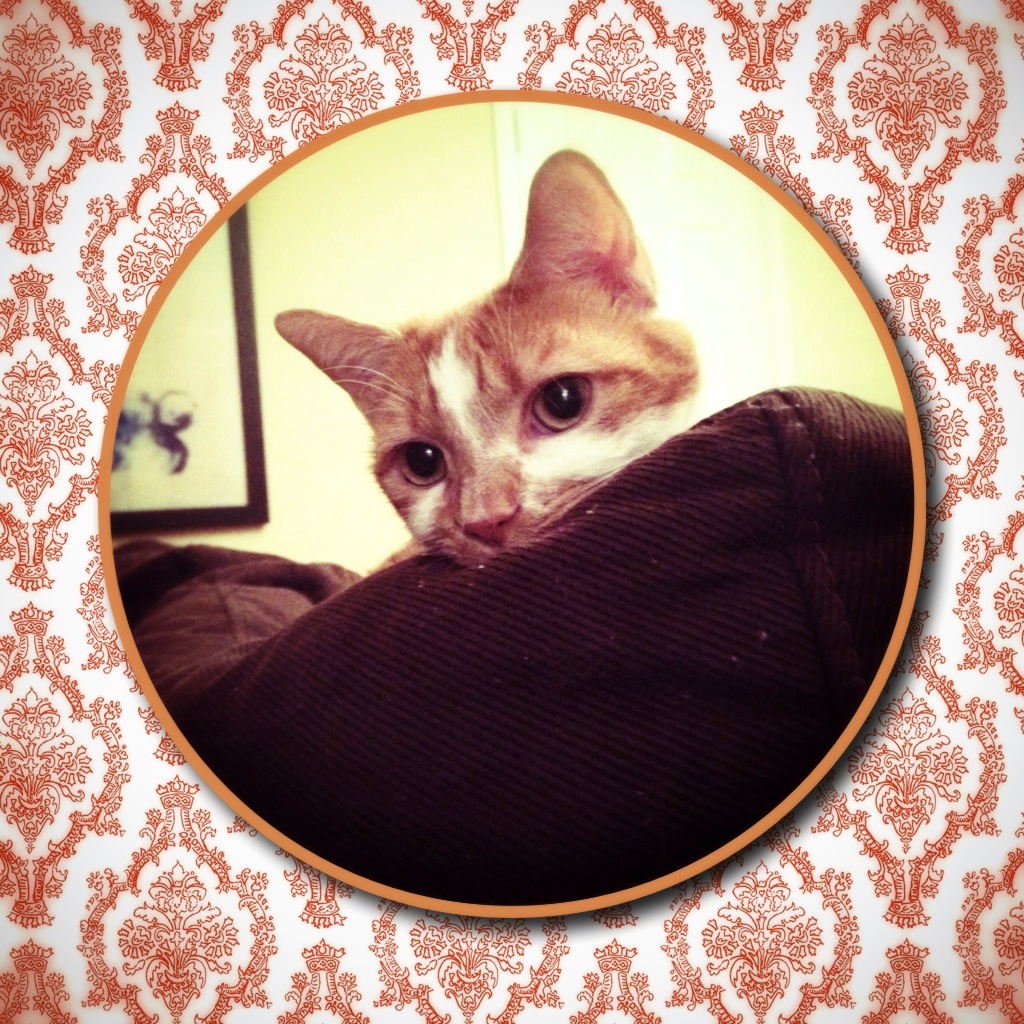 All you should be doing is lounging around with some iced tea and a fan.

Get off the Internet, as it is generating heat.