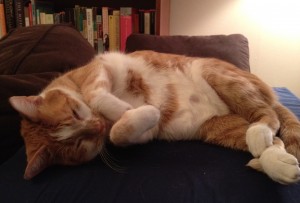 It’s the Friday open thread! (I’m experimenting with weekly open threads this month, to see if they make the number of comments more manageable.)