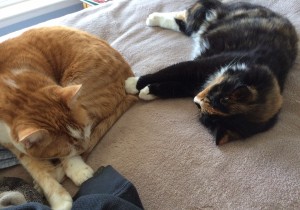 Book Recommendation of the Week: The Love Song of Jonny Valentine by Teddy Wayne. This is the imagined inner life of a pre-teen idol with loads of tween fans, a stage mom, and an absent father. He’s far more compelling than you’d expect an 11-year-old to be.