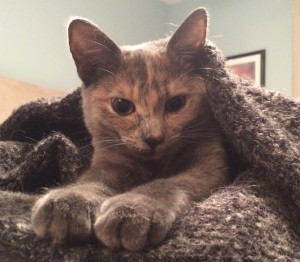 Book Recommendation of the Week: The Buccaneers, by Edith Wharton. If you only know Edith Wharton from being forced to read Ethan Frome in high school, this will change your opinion. Five wealthy American heiresses in the 1870s head to England to find British aristocrats to marry, because their money is too new for New York; it’s like Downton Abbey in book form.