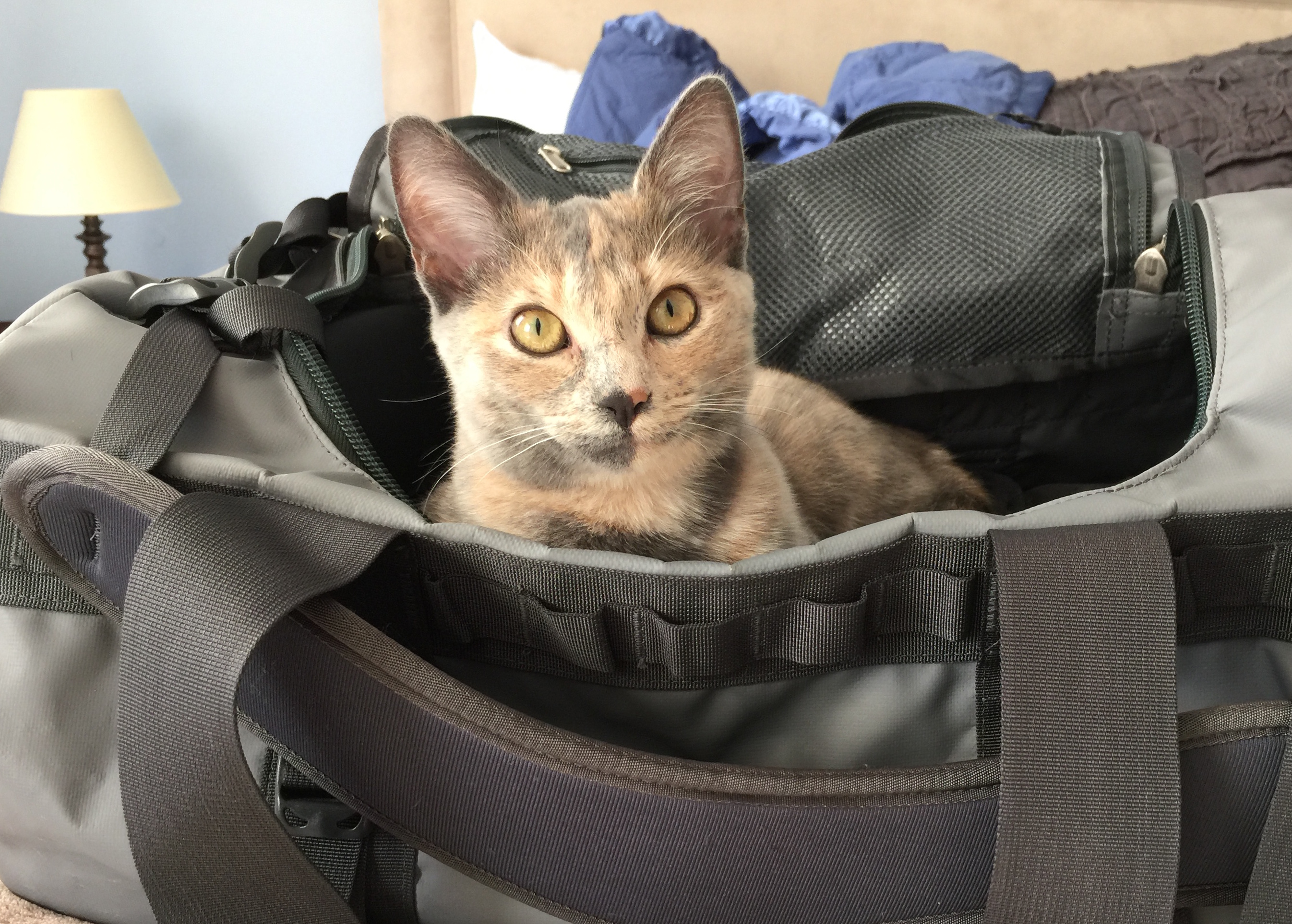 Book Recommendation of the Week: The Secret Diary of Adrian Mole, Aged 13 3/4, by Sue Townsend. This is the diary of angst-filled and unintentionally hilarious teen Adrian Mole, who is dealing with troubled parents, acne, and an enticing classmate. If you’ve never read this, you need to. Also, if if you like it, there are a bunch of sequels to read too.