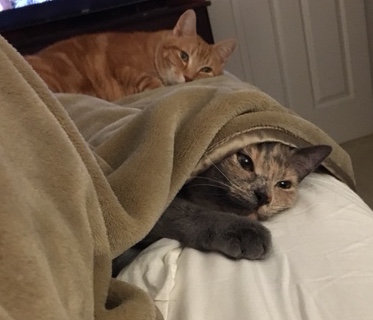 Book Recommendation of the Week: The Unspeakable: And Other Subjects of Discussion, by Meghan Daum. Smart, funny, brutally honest essays about everything from her mother to Hollywood dinner parties to not having kids to an out-of-the-blue freak illness that almost killed her.