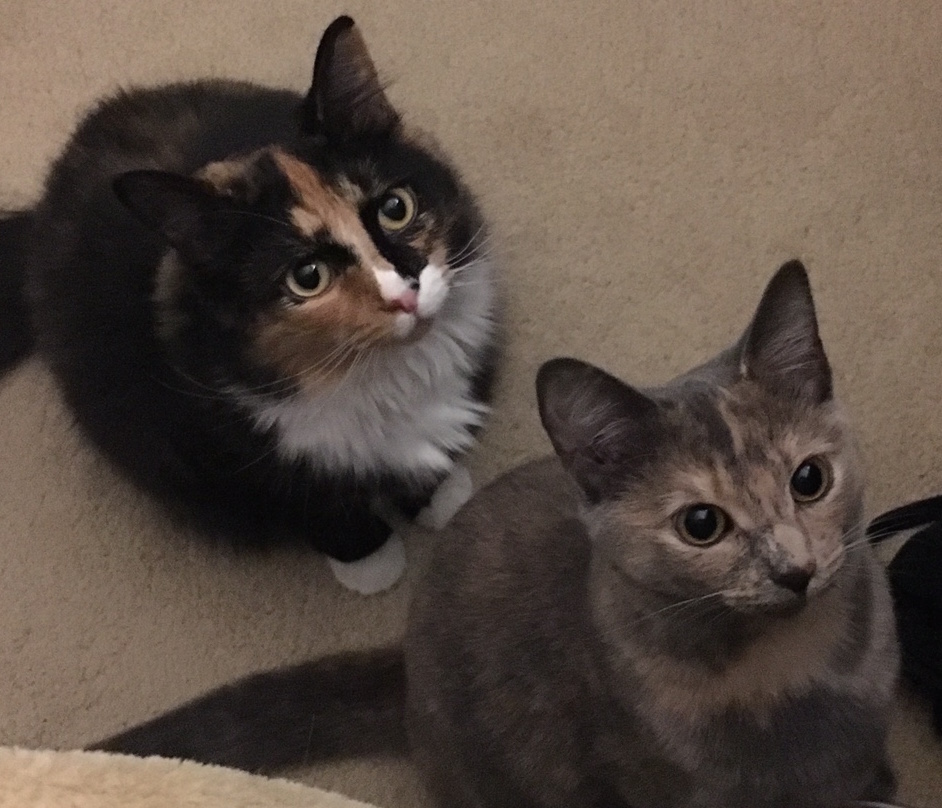 Book Recommendation of the Week: My Salinger Year — Joanna Rakoff’s memoir about working at a literary agency, where she gets put in charge of answering J.D. Salinger’s fan mail.