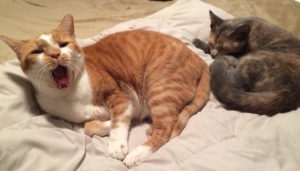 Book recommendation of the week: The Epicure’s Lament, by Kate Christensen. A darkly funny tale of a curmudgeon who lives alone in a crumbling mansion cooking himself gourmet meals and waiting for the end, and what happens when various family members arrive unbidden and disrupt his routine.