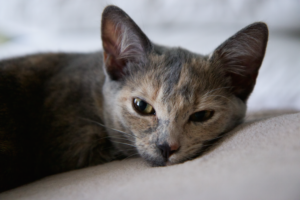 Book recommendation of the week: The Girls, by Emma Cline. I ended up equally haunted by the almost painfully beautiful writing and the story itself, which is about a teenage girl who drifts into what’s clearly a reimagining of the Manson cult.