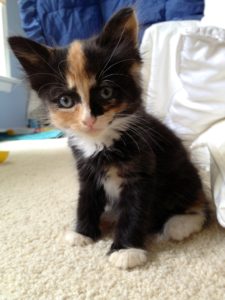 No politics, please. There are lots of other places on the internet to go for that.

Recommendation of the week: Instead of a book recommendation this week, I’m going to recommend that you stream How the Universe Works, as shows about space are strangely soothing.