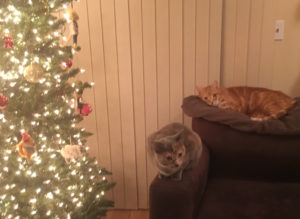 Recommendation of the week: The House of the Spirits, by Isabelle Allende. One of my favorite books of all time, it’s an epic family and political saga with magical realism, love, and good and evil.