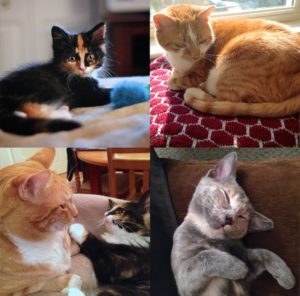 Recommendation of the week: Unmentionable: The Victorian Lady’s Guide to Sex, Marriage, and Manners, by Therese Oneill. This is all the stuff no one has ever told you about living in the Victorian era, including what your underwear was like (disturbing!), how bathing worked, the raw meat you will tie to your face while you sleep to fight wrinkles, and much more.