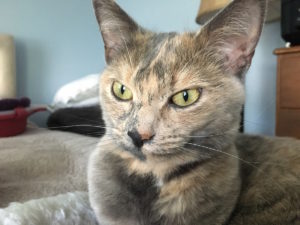 Book recommendation of the week: So You’ve Been Publicly Shamed, by Jon Ronson, which looks at what happens to people after an internet mob goes after them (e.g., Justine Sacco, Jonah Lehrer, etc.). Really interesting.