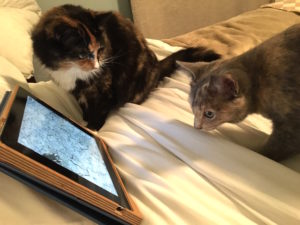 Book recommendation of the week: Shrill, by Lindy West. I wasn’t sure what to expect with this book. I thought it might be … you know, shrill. I ended up loving it and loving Lindy. Her writing about her dad, in particular, is beautiful.