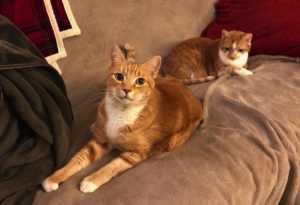 Book recommendation of the week: The Painted Veil, by Somerset Maugham. The rather shallow Kitty Fane cheats on her husband, who then takes her to a cholera-infected region of China, where … things happen.