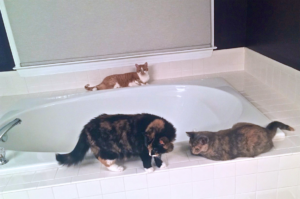 Book recommendation of the week: The Misfortune of Marion Palm, by Emily Culliton. A Brooklyn mom goes on the run after embezzling from her kids’ school.